Since 2000, Cobb Hill Cheese has been making artisan cheeses on the farm in Hartland, Vermont. They are located on an intentional cohousing community comprised of people learning to live lightly on the earth and building community amongst themselves and with their neighbors.  They began with their award-winning Ascutney Mountain Cheese, then created another award winning cheese, Four Corners which is a Welsh-style cheddar that was made to complement the rich milk from the cows. In 2016, they began manufacturing Gouda in the farmhouse style. Then, at Grafton Village Cheese, they started getting their young Gouda smoked.  They also added aged Gouda for sale eight months later (which comes in a smoked variety as well). Don't forget about the delicious, aged raw milk Havarti!  Every other day, a new batch of cheese is prepared from fresh milk. Jersey cows at Cedar Mountain Farm produce a creamy milk and by aging the cheese each type develops it's own unique flavor profile.  Their cheese makers continue to follow traditional cheese making traditions. 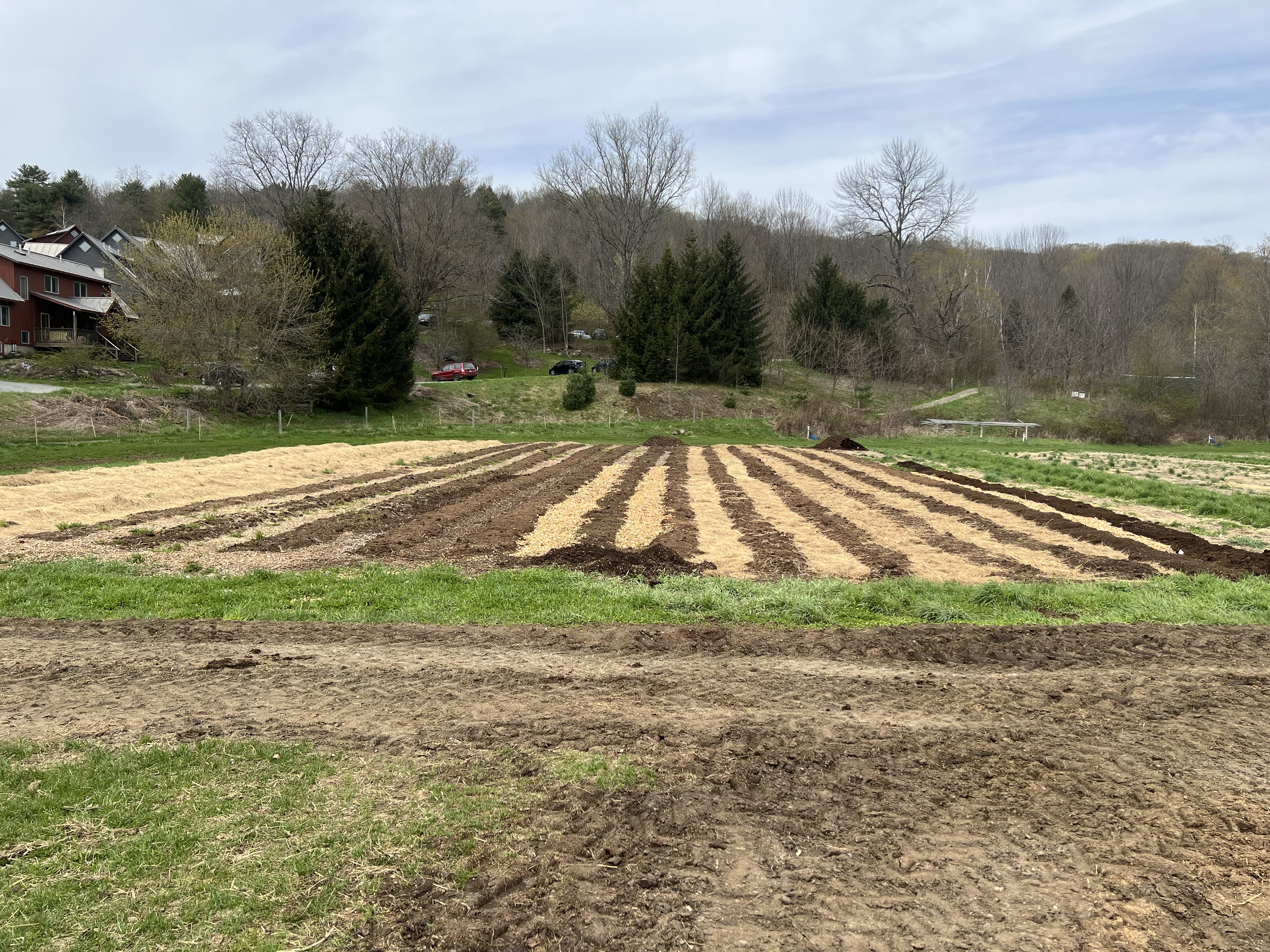 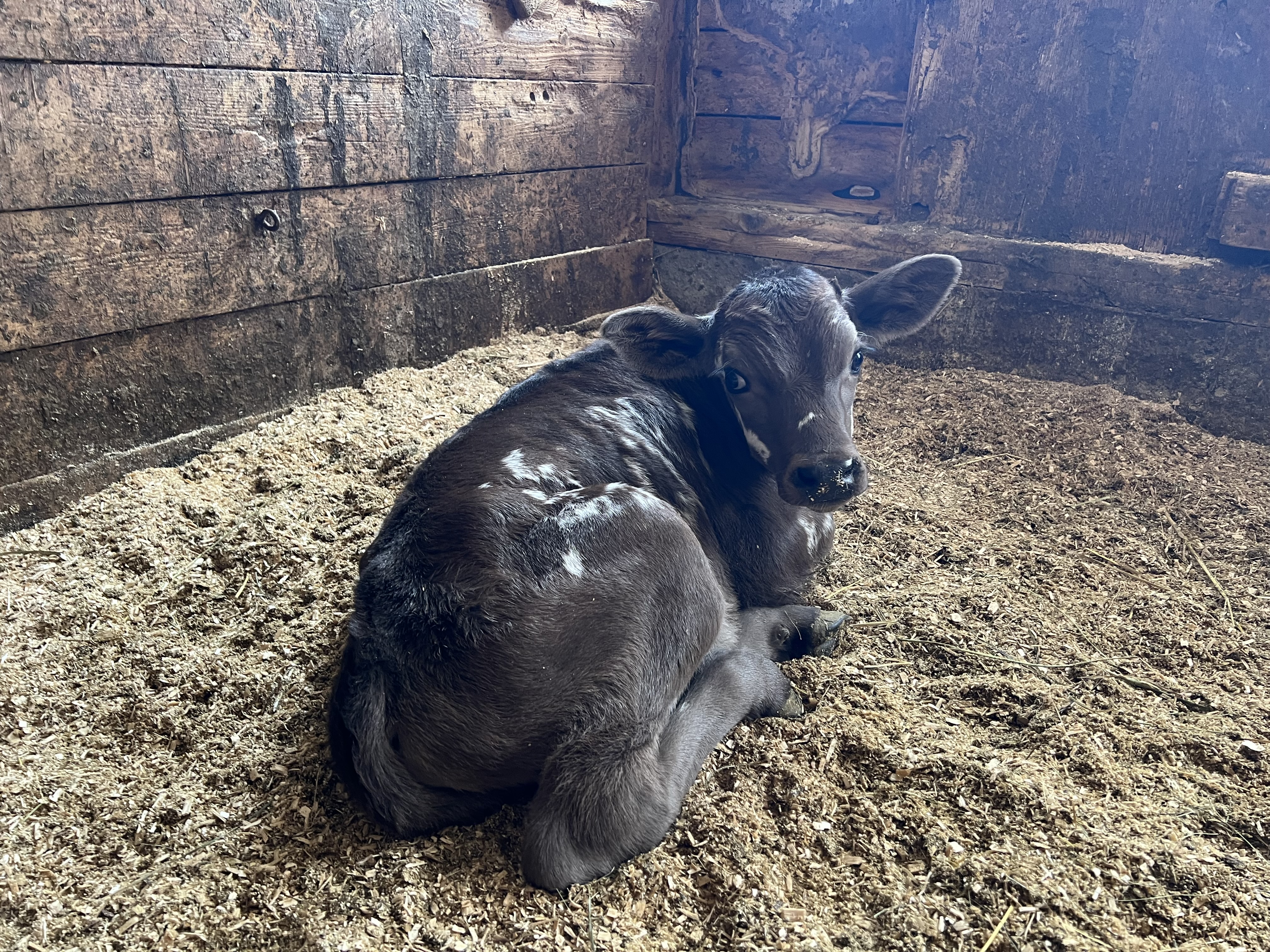